Here  are some of the Natures’ Super Nutrients contained in Ionix Supreme. Check out this Video: 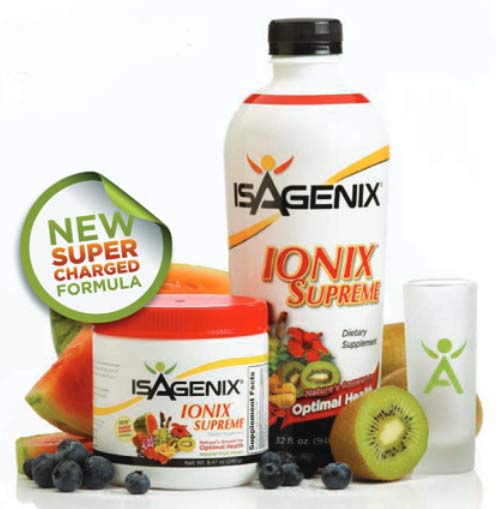 In the video above we discuss some of Nature’s super nutrients contained in Ionix Supreme. Nutrients like:
Ashwagandha
Basopa
Eleuthero Root (Siberian Ginseng)
Rhodiola Rosea
Schizandra
Wolfberry (sometimes referred to as goji berry)

Ionic Alfalfa is a proprietary blend of alfalfa juice concentrate and plant-based minerals sourced from a deposit deep underneath the Earth. The blend is designed to restore food with the natural content of trace minerals it once had before the advent of industrialized agriculture.